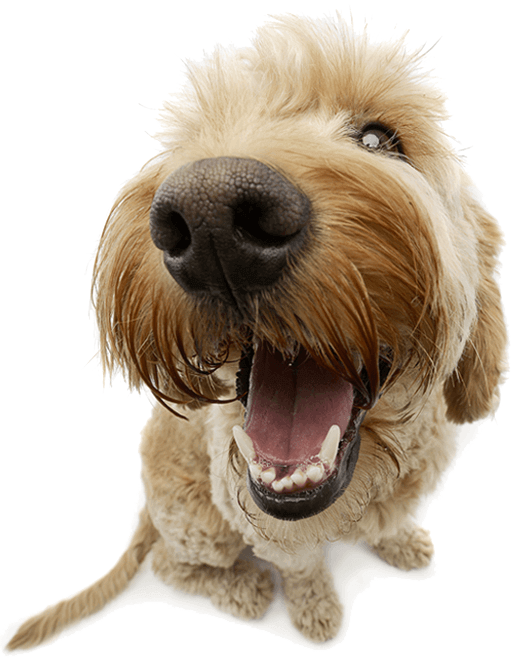 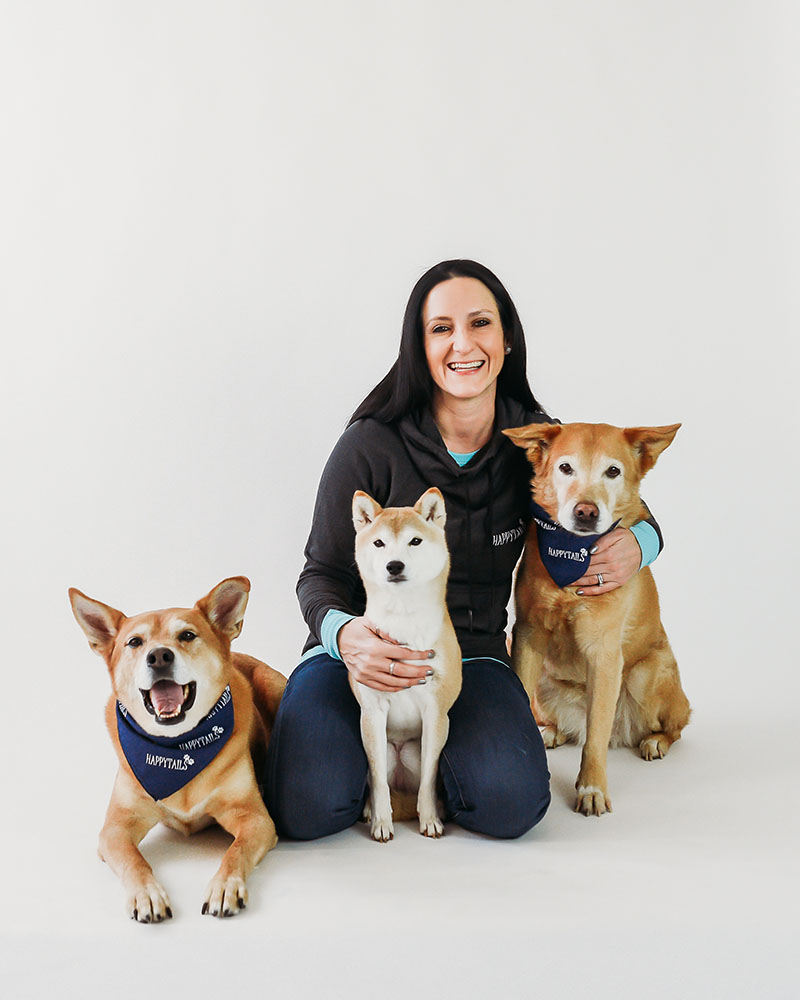 Kate is the owner of Happy Tails Learning Center for Dogs.  She was born in Michigan and her family moved to Syracuse, New York when she was 8 years old.  In New York, she was the known dog-sitter in the neighborhood.  Little did she know that the rest of her life, she’d be taking care of dogs!

In 2006, she started working at Invisible Fence and eventually became a franchise owner in Michigan.  She sold her Invisible Fence business in 2014 to focus on her true passion — training dogs and changing lives of owners.  Kate graduated from National K9 School for Dog Trainers where she earned her Master Trainer Certification in Puppy Development, Beginner and Advanced Obedience, Behavior Modification, Scent Detection & Tracking, and Personal and Police K9 Protection Training.  Her biggest passion is puppy development because setting dogs and their owners up for success early can prevent issues from forming in the future.

Kate & and her husband Mike rescued Princess, a husky mix, from a humane society in NY in 2007 (who passed in 2020) and then rescued Ginger in 2010. In January 2017, they began fostering a 5-year-old Shiba Inu.  She had come to them with severe fear-based personality issues and a bite history so re-homing her was going to be a challenge.  They ultimately decided to keep her and they named her Pickles.  Kate & Mike added a new puppy to their mix in 2020 – a Shiba Inu named Wasabi!  So their clan is composed of Ginger, Wasabi & Pickles!

Kate is committed to giving you an amazing experience to keep your pets safe, happy and well-behaved at home.